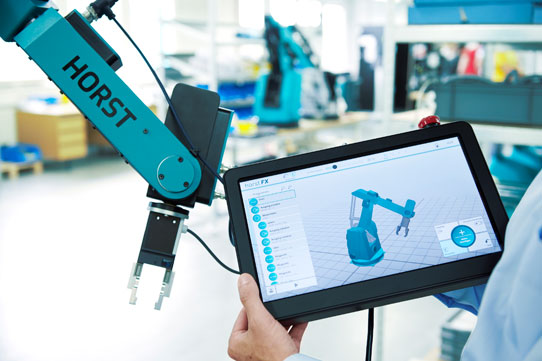 Since November 2020, we have been able to offer you the HORST lightweight industrial robots as an official partner of fruitcore robotics, based in Konstanz on Lake Constance. HORST meets the highest standards. HORST is your premium robot with an unbeatable cost-benefit ratio. 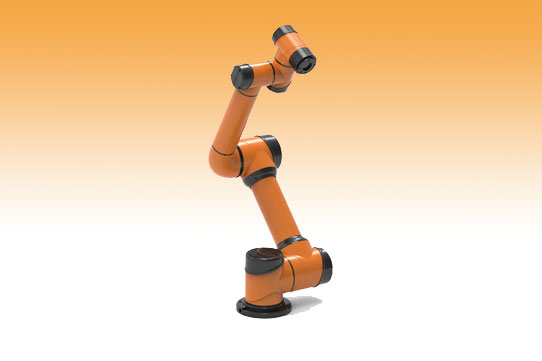 AUBO-i3, i5 and i10 collaborative robots (Cobots)

Robot automation is now also within reach of small and medium businesses. The user-friendly setup facilitates amortization in real production environments by allowing employees without programming knowledge to customize this robot. 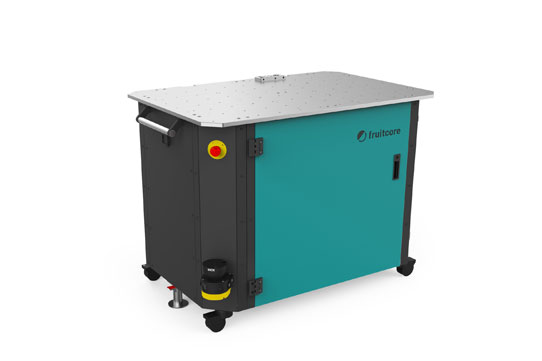 Robot cells and Mobile Robot Base

Give your trainees an understanding of robotics and automation - with the learning stations!
Thanks to the Mobile Robot Base from fruitcore robotics, the industrial robot HORST is multi-functional and therefore particularly flexible in terms of application. 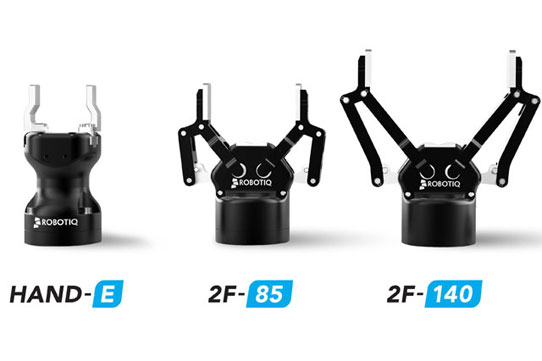 As official distributor of Robotiq since June 2019, we are now able to offer you the Plug & Play gripper packages for AUBO. Robotiq, based in Lévis, Canada, has established itself as the world market leader in the field of collaborating grippers since its foundation in 2008. 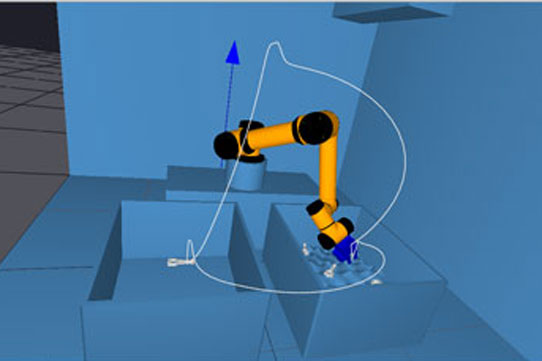 Get your robot offline programming job done faster and easier – or even fully automated. Or automate applications unthinkable without automatic robot programming software.